Autism is a developmental disorder that affects communication and social interaction. It can be mild, moderate, or severe.

People with autism often have trouble with social interactions and may be uninterested in other people. They may also have repetitive behaviors and interests.

Autism does not have to be a negative thing. These celebrities with autism prove that anything is possible!

There are many celebrities who have autism or are on the autism spectrum. These celebrities include Temple Grandin, Dan Aykroyd, Courtney Love, and Susan Boyle. – All of these celebrities have overcome tremendous challenges to achieve their goals. They prove that anything is possible for people with ASD.

Temple Grandin is one of the world’s most famous and respected people with autism. She is an author, speaker, and animal welfare advocate who has been working to change the way we think about and treat autism for decades.

Grandin was diagnosed with autism as a child, and she has said that it was her experience with animals that helped her to understand and cope with her condition. She has said that she sees the world in a different way from other people and that this gives her a unique perspective on life.

Grandin has used her platform to educate others about autism, and to campaign for greater understanding and acceptance of people with the condition. She has also been an outspoken advocate for the rights of people with disabilities and has worked to improve access to education, employment, and support services for those with autism and other disabilities.

Grandin is an inspiration to many, and her story is a reminder that anything is possible if you work hard and never give up.

Read also: Special Needs Moms: Standing Up For Our Kids

Daryl Hannah is an American actress and environmental activist. She made her film debut in 1978 with a small role in the movie Kramer vs. Kramer and went on to have starring roles in films such as Splash (1984), Roxanne (1987), Wall Street (1987), and Steel Magnolias (1989). Hannah has also been an outspoken advocate for environmental causes, and in 2014 she was arrested for protesting the construction of the Keystone XL pipeline.

Hannah was diagnosed with autism at the age of three and has said that it makes her see the world in a completely different way. She has spoken openly about her experiences growing up with autism, and how it has affected her life and career. In an interview with The Guardian, she said: It’s given me this incredible tenacity… I’ve never given up on anything in my life because I just don’t know how to.

Hannah’s determination and refusal to give up have inspired many people with autism, and she is proof that anything is possible if you set your mind to it.

Dan Aykroyd is a Canadian actor, comedian, writer, and filmmaker. He was an original member of the cast of Saturday Night Live and has starred in films such as The Blues Brothers, Ghostbusters, and Trading Places. He has also been nominated for three Academy Awards.

Aykroyd was diagnosed with Tourette syndrome as a child, and later also received a diagnosis of Asperger syndrome. He has said that he believes his autism has helped him in his career because it makes him focused and intense.

Aykroyd has been an outspoken advocate for people with autism and has said that he wants to help change the way society views autism.

‘I want to help break down the walls that keep people with autism from leading rewarding and successful lives,’ he said. ‘I want to help show the world that anything is possible.’

Jim Carrey is one of the most successful actors in Hollywood. He has starred in some of the biggest blockbusters of all time, including Ace Ventura, The Mask, Dumb and Dumber, and Liar Liar. Carrey has also been nominated for two Academy Awards.

But what many people don’t know about Jim Carrey is that he has autism. Carrey was diagnosed with autism when he was just three years old. However, he didn’t let his diagnosis stop him from achieving his dreams.

Carrey has said that his autism gives him a unique perspective on the world. He has also said that it helps him to be a better actor, as he is able to understand and empathize with people who are different from him.

Carrey is proof that anything is possible, no matter what your diagnosis may be.

These celebrities with autism prove that anything is possible. Autism is a complex neurobiological disorder that affects a person’s ability to communicate and interact with others. While there is no cure for autism, there are treatments available that can help people with the disorder lead normal, happy lives.

Famous people with autism include Temple Grandin, Daryl Hannah, Dan Aykroyd, and Jim Carrey. Each of these individuals has used their talents and abilities to create successful careers in their their chosen fields.

While the challenges associated with autism can be daunting, the example set by these celebrities shows that anything is possible for those who are willing to work hard and never give up. 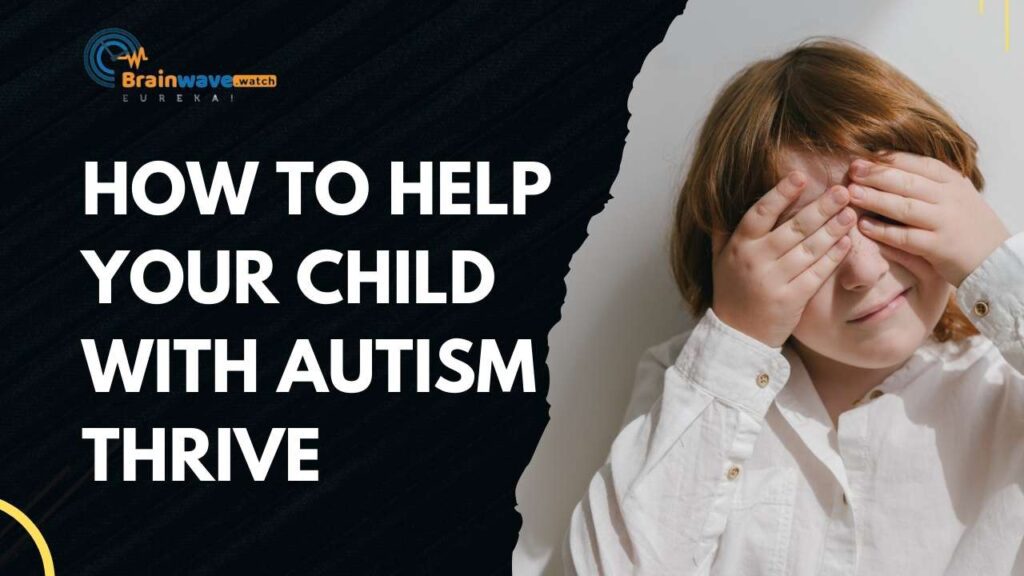 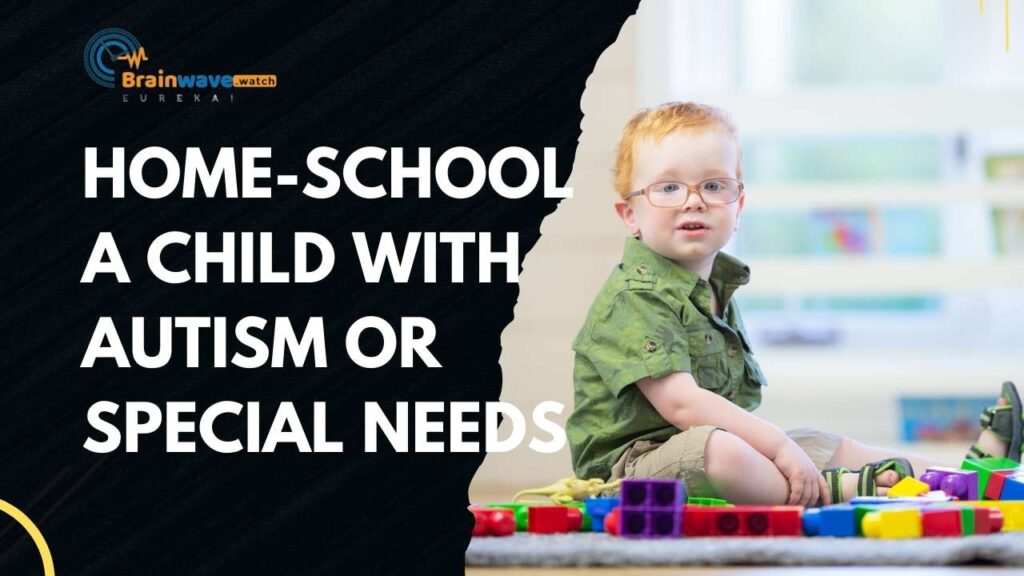 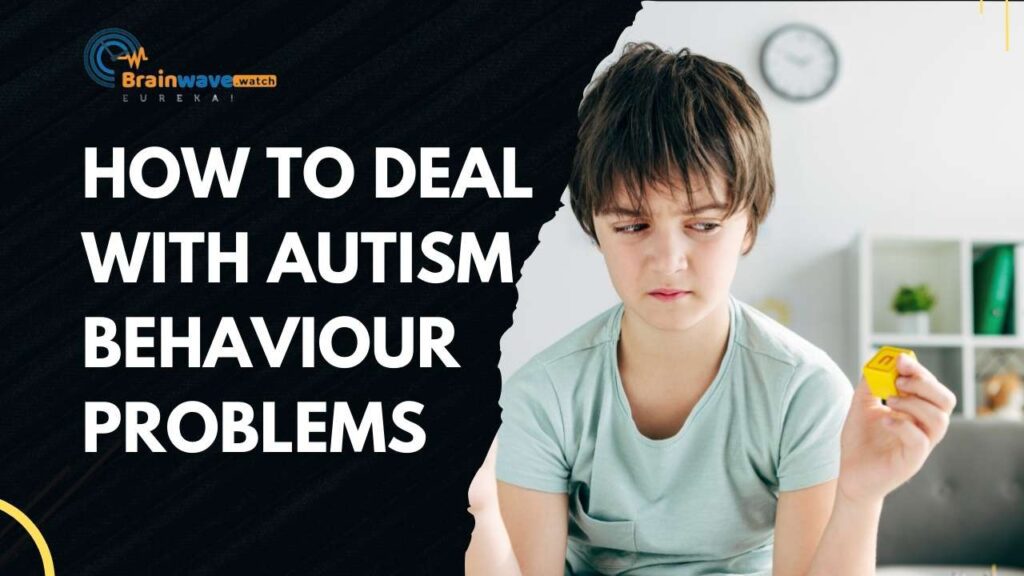 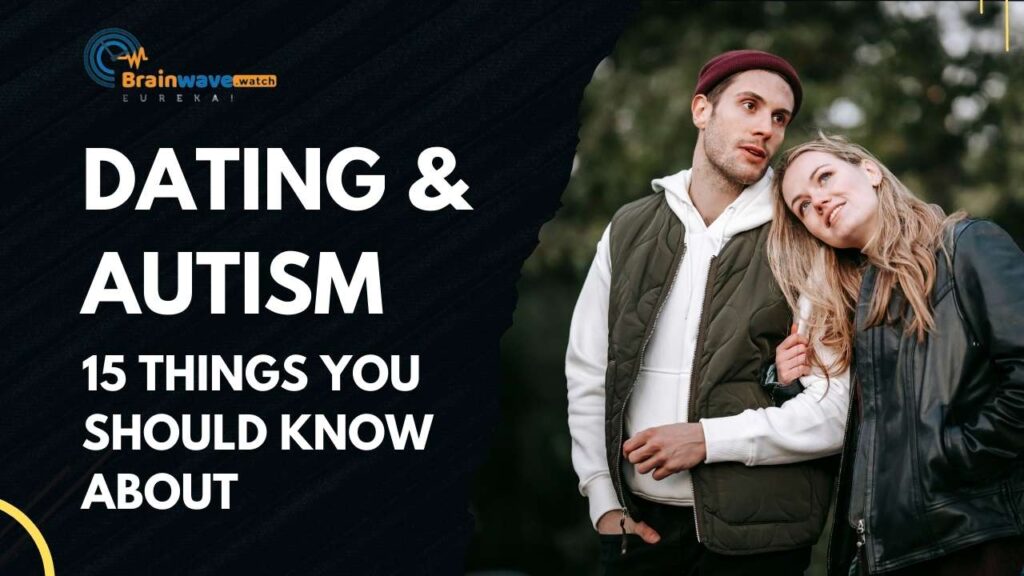 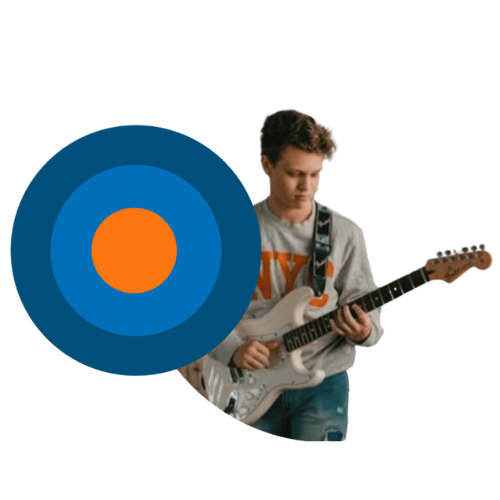